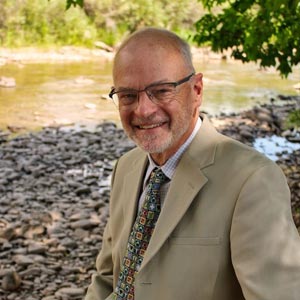 David Olson, MD, has been a family doctor for over 40 years. Much of that time he has also been a Medical Director. Dr. Olson graduated from the six-year honors program in medical education at Northwestern University, Chicago, in 1979. He did his internship in family practice at St. Joseph Hospital in Denver. After practicing for 10 years in Colorado and Michigan, he obtained an MBA from the University of Colorado and became a Medical Director for the next 12 years, in California, Texas, and Ohio. He then took a hiatus from medicine, moved to Ouray, and in 2008 returned to family practice in western Colorado, first coming to Basin Clinic in 2010. Dr. Olson is one of the few doctors in western Colorado Board Certified in Public Health and General Preventive Medicine.

In his free time, Dr. Olson is a home builder, auto mechanic, musician, and actor. He has climbed at least 23 of Colorado’s Fourteeners. His wife, Shirley, is a Family Nurse Practitioner with her own practice in Ridgway, Colorado, specializing in functional medicine. 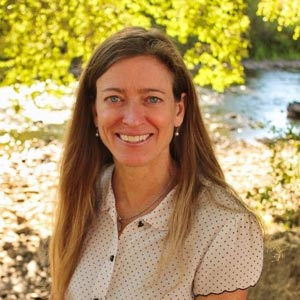 Dr. Ordonez is Board Certified in Internal Medicine. She trained in New York City where she did residency at Maimonides Hospital & Lenox Hill Hospital. She worked in several hospitals in Denver and Grand Junction. In her free time she serves as a relief worker. She has volunteered in Haiti after the 2010 earthquake and was a first responder & survivor of the 9/11 tragedy. She enjoys spending time with her family, back country skiing and traveling. 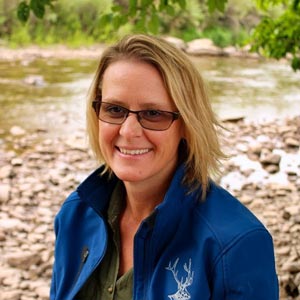 Angela has practiced medicine on the Western Slope of Colorado since 2013, and is a Licensed Physician Assistant with the Colorado Medical Board. She obtained a degree in electronics engineering in 1991 and then went on to work as a Computer Programmer for 11 years. After her years as a Programmer, Angela re-directed into the medical field, earning a Bachelor of Science degree from CU Denver, and going on to receive her Masters in Physician Assistant Studies from the A.T. University in Mesa, Arizona in 2013.

Angela Miller is a native Coloradoan, and in her spare time, enjoys hiking, biking, spending time with her two dogs, and two daughters. 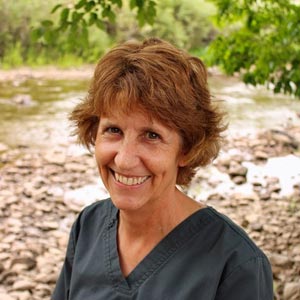 Verna started at the Basin Clinic in July 2020, and has been an RN since 2004. She has always found healthcare to be a natural fit, and was also an EMT for 18 years. Verna is certified for basic life support and advanced cardiac life support.

Verna grew-up in Redvale, Colorado, and is the proud mother of 2 kids. In her free time she enjoys reading (especially mysteries) and varmint hunting. 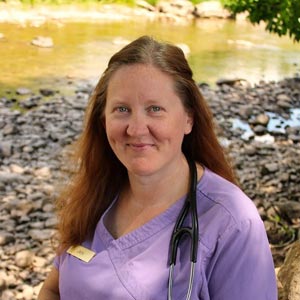 Jeni started working at the Basin Clinic in December of 2018, and greatly enjoys that she is able to help people every day as a Medical Assistant at the clinic. She has been credentialed as an EMT in Utah since 2008, and holds certification in DOT screenings, breath-alcohol testing, advanced cardiac life support, and basic life support. Jeni also has additional education in phlebotomy and vaccinations.

Jeni is the proud mother of 2 kids, a son & daughter. When she’s not at the clinic, she enjoys spending time with her kids and family, traveling, and bowling. Additionally, during some of her time off, she also works as an EMT in San Juan County, Utah. 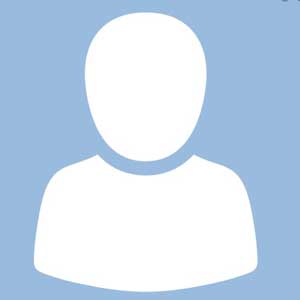 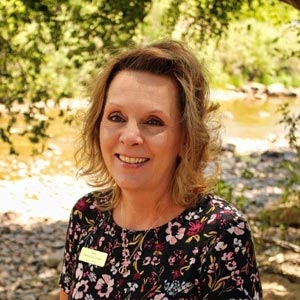 It has been Irene’s pleasure to be at Basin Clinic for 15 + years. She started her journey as a part time Front Desk Receptionist, where she had the opportunity to be trained by some of the greatest co-workers and not long after took the opportunity to go to full time. With continued guidance under the Office Manager, at her resignation, she was graciously offered that position and accepted. During the last 15 years, Irene reports that “I have been blessed to have worked with an amazing staff, administration and Board of Directors. I take pride in knowing that I helped get the clinic through the trying times of going from a clinic managed by Montrose Memorial Hospital to a stand-alone facility.” As a previous business owner, Irene’s knowledge of accounting, payroll, and training employees has definitely been a stepping stone to her success at the clinic. Irene’s business background includes Owner of the Yellow Rock Café, Colorado West Emporium, and Colorado West Fabrication, Department Manager in a large chain craft store (Michaels), and Bookkeeper for Sandy’s Café.
Irene is a true native of Naturita, born and raised here. She has “seen the boom and bust of our economy with the mining industry and our little community has had great perseverance to maintain our way of life”. Irene has been married for over 31 years, and has 2 wonderful sons and 2 beautiful granddaughters. In her free time, she enjoys yardwork, watching Friend’s and going for rides in the mountains. Besides Irene’s family, one of her greatest joys is being trusted to be a part of our community’s healthcare needs. 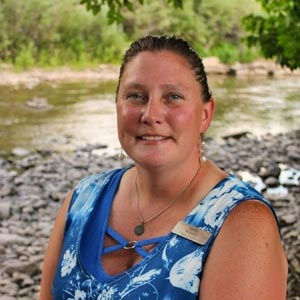 Jamie moved to the Nucla/Naturita area in June of 1996, and graduated from Nucla High School in 1999. Jamie was a natural fit to be the Treatment Services Organizer for the Basin Clinic, and started in October of 2019, as she has been heavily involved in the local community since her arrival to the region, has a plethora of experience in providing excellent customer across several industries, and loves that her abilities make a difference at Basin Clinic. In addition to customer service, she has great computer skills, utilizing Microsoft Office, QuickBooks, and medical software applications to excel at her role.

Jamie is the proud mother of 4 children, and greatly enjoys spending time with her family and friends when not at work. Her hobbies include hunting, fishing, camping, cheering on her kids at sporting events, and being able to chat with her son in the United States Navy whenever she has the chance. Jamie is very kind and compassionate, resulting in her often being called “Mama Bear”, because she tries to always help and take care of everyone! She strives to learn something new every day, and loves that every day is an opportunity for a whole new experience. 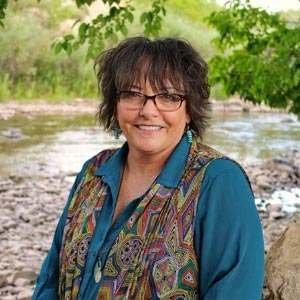 Cyndi has worked at the Basin Clinic as a Patient Health Navigator since May 2016. She provides education and support to our patients, by encouraging healthy lifestyle choices to improve their overall health and quality of life. Cyndi also facilitates other programs at our clinic, including the Fresh Food Rx Program, Diabetic Retinopathy Screening Program, Chronic Care and Diabetes Support and Cooking Matters. Before joining the Basin Clinic Team, she received her Bachelor’s Degree in Business Finance/Management from the University of Northern Colorado and worked in the Denver corporate world for 20 years. After retiring, she lived abroad for 4 years before landing in Southwest Colorado. Cyndi’s passion for helping people live their best lives led her to her current career as a Health Navigator.

When Cyndi is not at the clinic, you’ll find her teaching at several schools in the area, hiking, off-roading, mountain bike riding, gardening and hanging out with her husband on their Alpaca Ranch on Wright’s Mesa. Cyndi is the proud parent 6 grown children and has 4 grandchildren, treasuring the times they share. Cyndi is thankful that Tri-County Health Network makes it possible for her to work at Basin Clinic and serve our wonderful West End community. 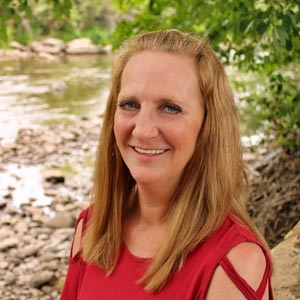 Deb moved to Colorado in October 2013 from Illinois, and started working at the Basin Clinic in June 2013. She started out at the clinic working as a Receptionist and moved up as an Administrative Assistant. I currently help our patients apply for Medicaid and CICP and assist with reporting to State and Federal agencies, and other Administrative duties. She also currently owns a Janitorial business called Kleenezz. Deb received an Associates degree in Accounting in 2016 at Carl Sandburg College in Galesburg, IL.

In Deb’s free time, she enjoy crafts, spending time with her husband and little dog, Cody, and working on projects at her new home in Naturita, CO.